Barnaby and Troy investigate the murder of Tara Cavendish, who is beaten to death with a cricket bat near a quarry on her husband's estate. She is the young wife of Robert Cavendish, a local landowner who is also captain of the Fletcher's Cross cricket team. He is disliked by many: his son, Stephen, who resents his father and is having an affair with a local barmaid; Charles Jennings, whom Cavendish recently dismissed from the cricket team; and a group of locals who resent that Cavendish has closed a public footpath that ran across his estate. The mystery deepens when it turns out that a Cavendish's housekeeper, Emily Beavis, died in a fall at the quarry site some 18 months previously. With that information, Barnaby is convinced that the two deaths are connected.

Matthew Draper
Killed in an accidental explosion at a rock quarry 9 years ago.

Emily Beavis
Fell to death after being pushed off the edge of a rock quarry 18 months ago.

Tara Cavendish
Bludgeoned to death with a Cricket bat.

Charles Jennings
Stabbed in the back with a dagger while changing the Cricket score.

Patricia Smith
Accidentally stabbed herself with a knife during a struggle where she was trying to kill Robert Cavendish. 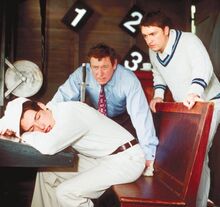 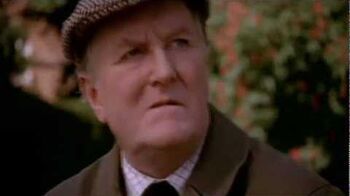 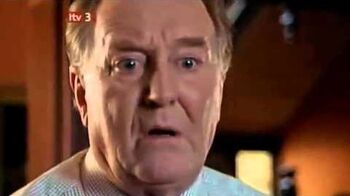