Death by Persuasion is the fifth episode of the nineteenth series of the popular ITV crime drama Midsomer Murders and originally aired 20th August 2017 in Australia and 13th May 2018 in UK.

When a young girl slips away from a Jane Austen weekend dressed in period attire, and is found stabbed in the woods, apparently with a Goose feather quill, DCI Barnaby and DS Winter needs to look back in time to find the killer.

Ronin Chow
Chest was pierced by knife dropped from a hovering drone. 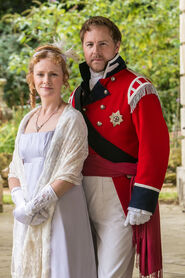 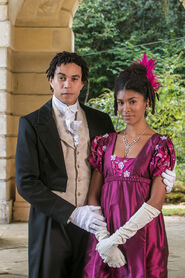 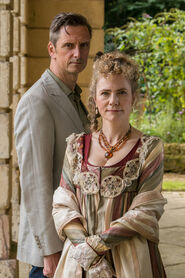 Retrieved from "https://midsomermurders.fandom.com/wiki/Death_by_Persuasion?oldid=23964"
Community content is available under CC-BY-SA unless otherwise noted.