After Tom retires at the end of Fit for Murder, it is uncertain whether she remained with John and Ben in CID. John says that the vicar at Badger's Drift had been found hanging from a bell rope and instead of being Tom solving the case, they go out instead with Ben and George.

There appeared to be signs of something happening between her and DS Jones but she snubbed him after deciding he didn't want anything to happen due to the fact that she was a colleague. It is likely they continued to remain friends and they were last seen in Fit for Murder. Later, Jones went out with Susie Bellingham. 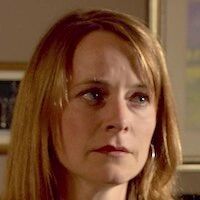 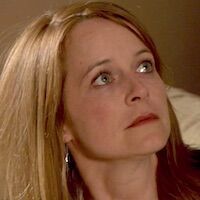 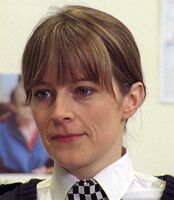 Retrieved from "https://midsomermurders.fandom.com/wiki/Gail_Stephens?oldid=26675"
Community content is available under CC-BY-SA unless otherwise noted.