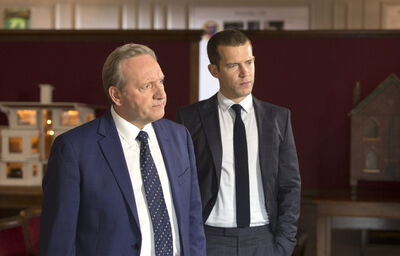 Filming began in March 2019 for the Twenty First Series of Midsomer Murders. Returning to their main roles are Neil Dudgeon, Nick Hendrix, Fiona Dolman, and Annette Badland. The twenty first series episode count is yet to be announced, however, it is likely to be 4 judging by the final week of filming wrapped on August 3rd 2019, with previous series', 6 episodes filming concluding in October.