The Ballad of Midsomer County

The Ballad if Midsomer County is the third episode of the seventeenth series of the popular ITV crime drama Midsomer Murders and first aired 11th February 2015.

Could a ballad made famous by late, lamented folk singer Johnny Carver be an inspiration for murder? Did someone want to kill Toby Winning for threatening to take the Lower Crosby Folk Festival away from Midsomer – or is the true motive something hidden for 20 years?

Folk festival organizer Toby Winning is found dead, his head held down in a bowl of water also containing eels and boiled eggs. His estranged wife Alice seems unconcerned, unlike co-organizer Brian Grey, who, with Toby, had been planning to move the festival from Lower Crosby to London - to the annoyance of local businessmen including pub landlord Frank Wainwright and sound engineer Danny Carver. Danny is also angry when his daughter Melody takes to the stage playing the guitar once owned by his brother Johnny, a famous folk singer who shot himself. Visiting musician Jay Templeton seems keen to help Melody's career but was expecting something from Toby. Two more deaths follow, both in the manner of murders in a local folk song and to solve them Barnaby must discover the importance of Johnny's lost recording of the Ballad of Midsomer County.

Johnny Carver
Shot in the head with a shotgun at close range and the scene was arranged to appear as suicide 25 years ago.

Toby Winning
Drowned when his head was held from behind in a bowl of water containing eels and hard boiled eggs.

Brian Grey
Lured onstage with music played from the sound controller and crushed by a large stage speaker that was pushed. He then had roses put in his mouth.

Frank Wainwright
Lured outside of his pub where he found a potted juniper tree and then was stabbed in the chest with an umbrella pole. 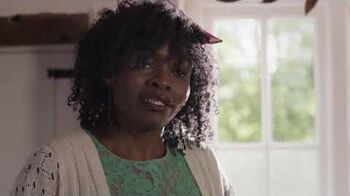 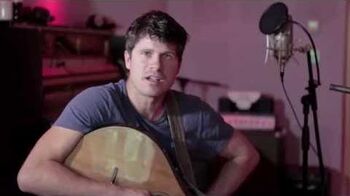 Retrieved from "https://midsomermurders.fandom.com/wiki/The_Ballad_of_Midsomer_County?oldid=26457"
Community content is available under CC-BY-SA unless otherwise noted.