The Lions of Causton

The Lions of Causton is the fourth episode of the twentieth series of the popular ITV crime drama Midsomer Murders and was first aired through Acorn TV streaming service to the U.S. on 3rd May 2018. It was later transmitted in the UK, on 26th May 2019.

DCI Barnaby gets to relive his former days of sporting glory when a death at the local Rugby Club sends Barnaby and DS Winter into a muddle of rucks, grudges, romance… and artisanal chocolates?

Mark Adler
Had sleeping pills given to him and then looked inside a Cryogenic treatment chamber where the temperature was set to minus 150 degrees, freezing him to death.

Dominic Braun
Knocked unconscious with a cooking weight standard, dragged near a counter and left on the ground on his back. He was then drowned with Hot Chocolate that was put to melt in a cauldron on top of the counter and that was poured on top of his head, "enrobing" it.

Neville Gallagher
Commited suicide by explosion after letting the oxygen run in a hyperbaric chamber, locking himself inside and turning on a lighter. 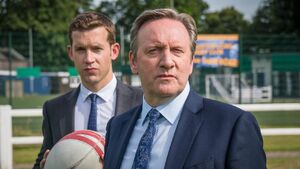 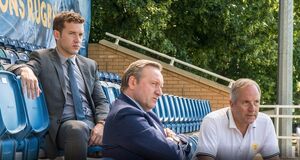 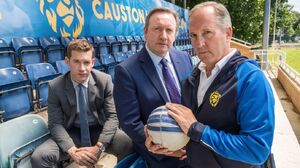 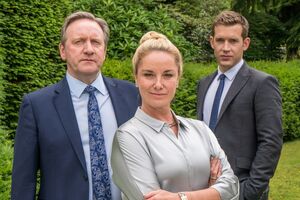 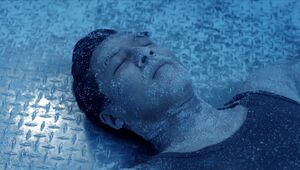 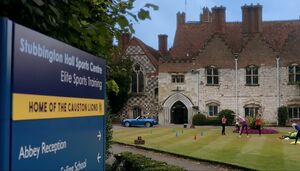 Retrieved from "https://midsomermurders.fandom.com/wiki/The_Lions_of_Causton?oldid=27927"
Community content is available under CC-BY-SA unless otherwise noted.